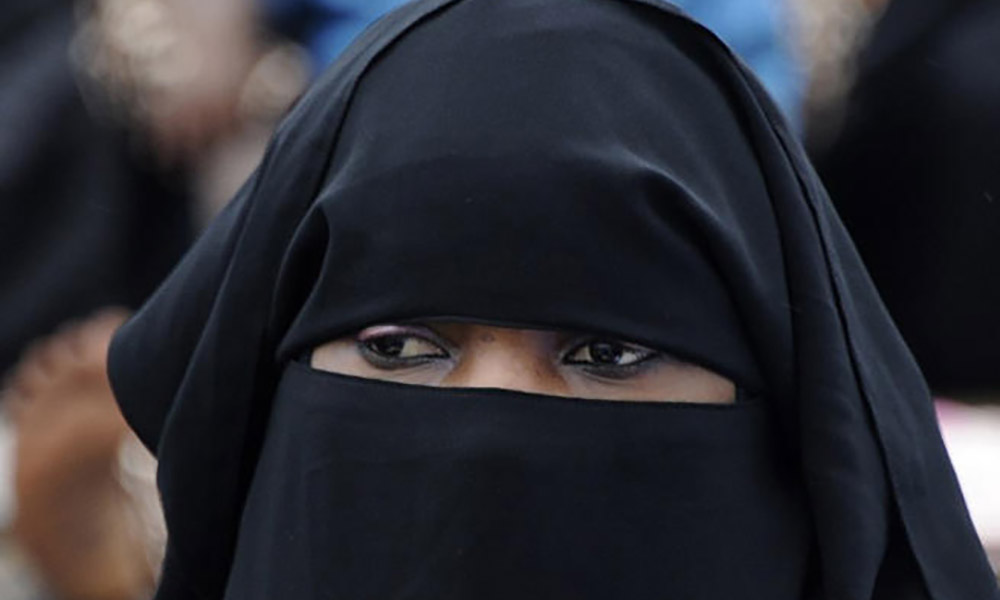 Gender equality organisations and activists have praised the news that Saudi Arabia has named its first female radical Islamic cleric.

Fatima Abbadi, 54, was this morning officially recognised by the Council of Senior Scholars, the Kingdom’s highest religious body, and has reportedly hit the ground running by already pushing through a blanket ban on all sanitary products.

“This is a huge moment for the global sisterhood,” said gender equality campaigner Salma bin Rosenbaum, who is responsible for the ‘Ban Like a Man’ and ‘I Wanna Fatwa Like Fatima’ social media campaigns. “Finally there’s a role model for young girls to aspire to when it comes disseminating bigotry and ignorance. We want our daughters to be able to look up to Fatima and think #MeToo.”

“Since starting out as an intern with us more than 30 years ago, we’ve been hugely impressed with her remarkable progress and abilities, not least her pioneering efforts on the great breastfeeding fatwa of 2007 and her invaluable assistance on the famed 2015 religious edict against snowmen,” he said. “Despite the obvious and unfortunate fact that she is indeed a woman, I believe Fatima has all the skills to become one of our country’s leading hardline clerics.”

Abadi herself was unavailable for comment, having banned herself from speaking in public without the prior approval of 30 men, but a source claimed that she was eager to “just get on with the job at hand.”

The move was widely praised by Saudi’s fundamentalist cleric community, currently facing one of its biggest challenges as Crown Prince Salman pushes through groundbreaking reforms.

Said one cleric: “We need all the help we can get to counter this terrifying wave of emancipation and equality.”