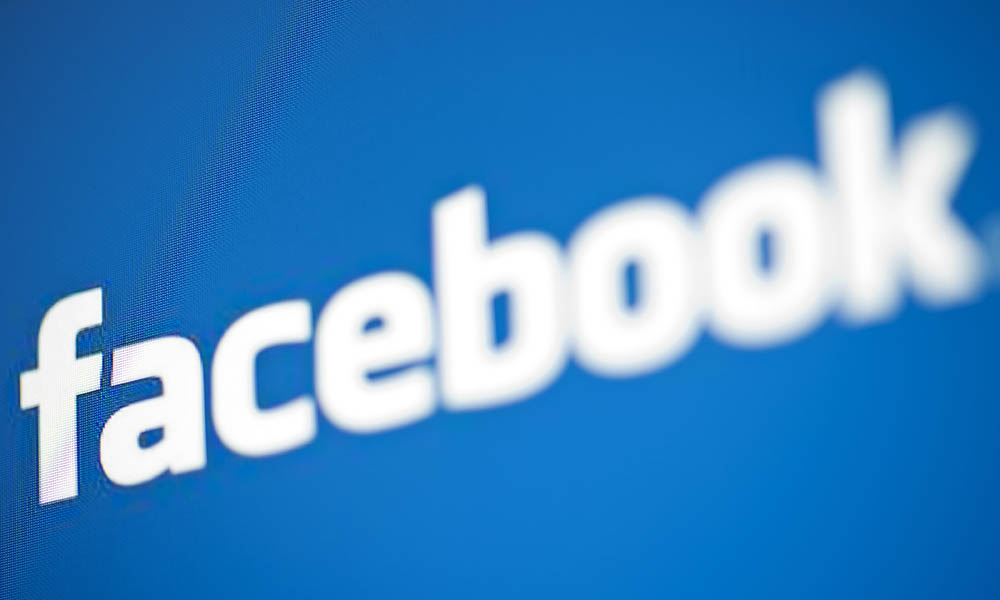 The fallout from Facebook’s privacy scandal continued over the weekend, with one of the Middle East’s most prominent users announcing his declaration to remove himself from the social media site.

In a statement on his Facebook wall, Dubai-based DJ Habibi 2000 said: “I deplore and condemn the breach of trust by Facebook and shall today bid farewell to my numerous followers.”

“I think it’s all over for Facebook in the Middle East,” said regional analyst Bella Cockpit. “With Habibi 2000 no longer published 3000 daily post about his upcoming gigs, offering details of special VIP table promotions, live streaming his DJ sets, and chronicling his lavish after parties, I just can’t see how they can continue.”

DJ Habibi 2000’s Facebook account currently remains active, but sources claim he plans to closed it after his upcoming gig on Friday which includes exclusive offers on VIP tables, including Champagne.