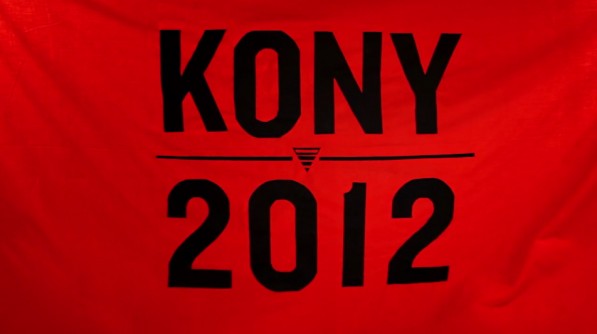 MANAMA: As the Kony 2012 internet phenomenon gathers pace across the world, one fashion blogger turned designer in Bahrain is doing her own bit for the noble cause.

Mae Dadza-Banka, the 27-year-old socialite behind the popular ShoesNHandbags.com.bh blog and the new VacUouS label, has unveiled her new range of clothing and accessories inspired by the Kony 2012 campaign, which she has been working on tirelessly for the past three days.

“I’ve been pouring all my creative energies into this new collection, which really is a true expression of me and my feelings,” Dadza-Banka told The Pan-Arabia Enquirer.

And anyone buying from Dadza-Banka’s new range will be helping the campaign.

“It’s all for a good cause as five per cent of profits will be going directly to Kony 2012. With your help we can help find a new kidney for James Kony.”