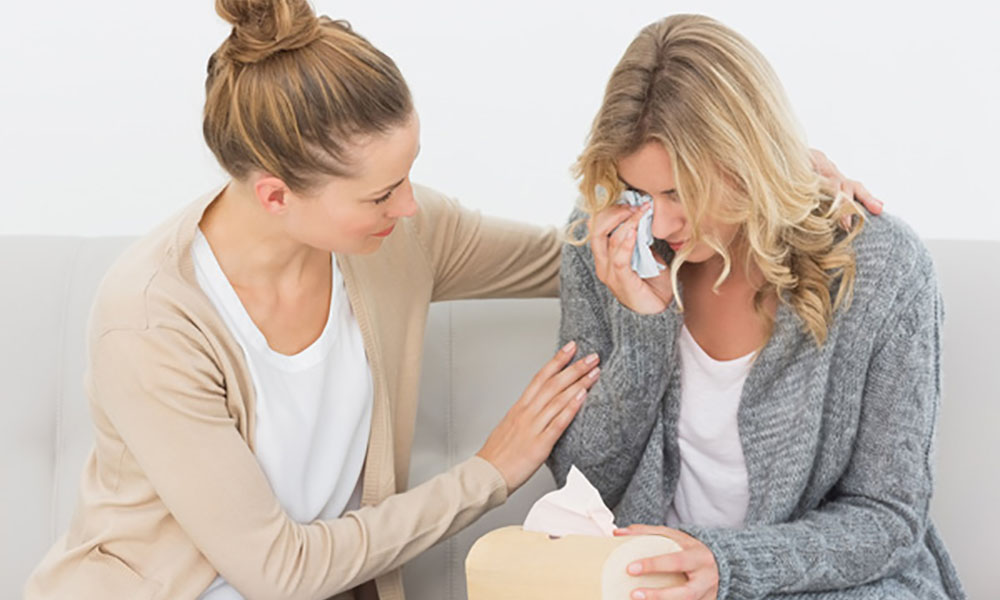 Two expats yesterday expressed their sadness regarding the recent unexpected shutting of a Dubai-based eatery in the same manner as if they were bereaving the passing of a close relative or much-loved family pets, according to eyewitnesses.

“I.. I just can’t believe it’s gone,” an emotional Angela Braxford was reported to have said regarding last week’s closure of The Le French Bakery, a patisserie in the Dubai Marina district. “It’s just like one minute it’s there and the next… gone.”

Farah Gifford, Braxford’s companion at Pan O’ World, a brasserie located next to The Le French Bakery’s former premises, was reportedly equally distressed at the closure.

“I never even got to say goodbye,” Gifford lamented, adding that she was particularly upset that her final words at The Le French Bakery had been raised.

“The last thing I said there was something about the quinoa salad arriving late. How was I to know?” she reportedly sobbed.