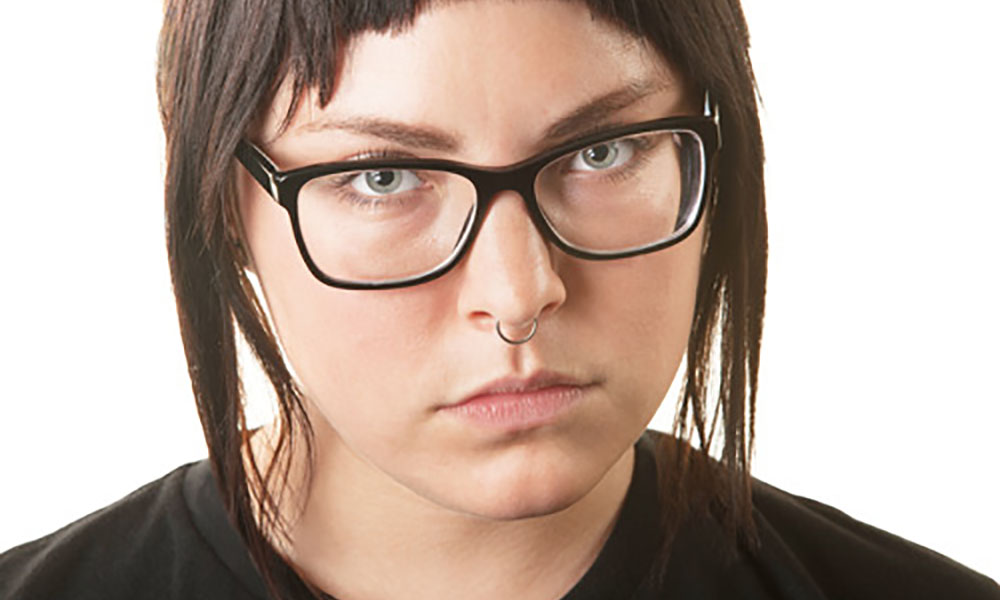 Despite having left the Middle East over seven years ago, former Dubai resident Jade O’Brian hasn’t stopped passing comment on the region on social media, according to friends.

The UK-based freelance writer lasted just 18 months in Dubai before she left in 2007 claiming that it “wasn’t for her”, yet continues to make endless disparaging remarks about the city on the Facebook walls of friends who still live there.

“Glad I got out when I did!” was a recent comment left below a status update of a former colleague regarding bad traffic, posted just minutes after she remarked that it was “such a shame those who actually built it don’t live in such luxury” under a photo of a friend’s new Dubai apartment.

“It’s really weird,” said Helga Precinct, who shared a flat with O’Brian for three months. “I haven’t spoken to Jade for about five years, yet every time I put up a message or picture about the UAE, she’s the first to make a comment, usually saying how culturally hollow or morally bankrupt it is here and what an amazing time she’s had since she left.”

Dubai has featured heavily in O’Brian’s budding journalism career of late too, having been included in articles such as ‘10 Reasons Why Dubai Is The Most Overrated Place On Earth’ and ‘10 Ways Dubai Is Killing The Planet’ for CNN Traveller and a piece entitled ‘Sinking Sands: Why The Dubai Dream Won’t Last’ for The Daily Mail.

Although O’Brian has claimed that she “wouldn’t go back to that soulless hellhole if you paid me a million pounds” on numerous occasions, the 34-year-old has reportedly applied for 72 different jobs in Dubai over the past seven years without success.